Further success for BKB in a litigation case concerning eligibility for an annual bonus where employment ceases before year’s end.

We are pleased to announce success in attaining a final judgment in favor of our client, an international company operating in Poland. We represented the company in a dispute with an employee whose claims include seeking an annual bonus in proportion to the period for which they were employed during the year in which employment ceased. The employee requested termination of the employment contract by mutual consent due to finding new employment.

According to the employer’s bonus regulations, one of the conditions for eligibility for the bonus was being employed on 31 December of the year for which the bonus was to be paid. The court of first instance concurred with BKB’s standpoint that the bonus is a fully optional benefit, and the employer determines policies regarding granting, awarding, and paying the bonus, and may stipulate various prerequisites, both requirements to be fulfilled, and circumstances that exclude eligibility. However, these prerequisites must be objective and verifiable. In dismissing the claim, the court acknowledged that the condition of being employed as at 31 December of the bonus year is such a prerequisite.

On Friday, the Regional Court in Warsaw (II instance) dismissed the employee’s appeal, and in its verbal statement of reasons fully concurred with the factual findings and legal assessment made by the court of first instance.

The case was handled by Kajetan Bartosiak. 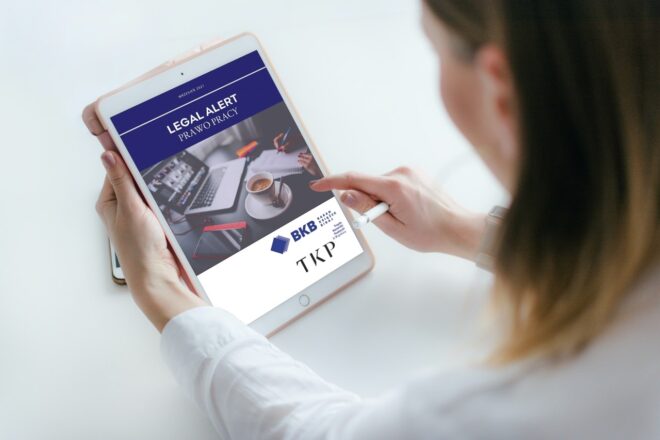 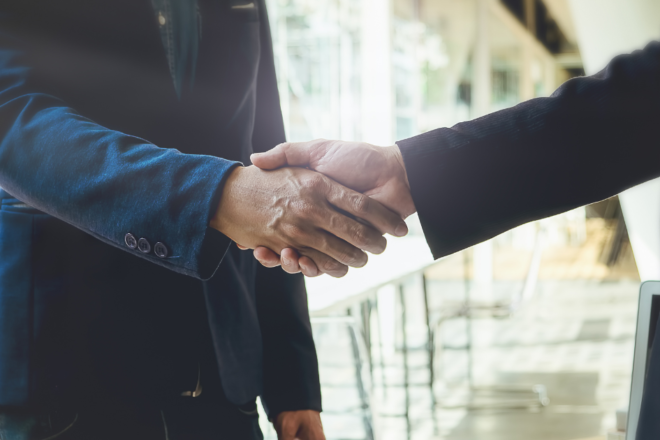 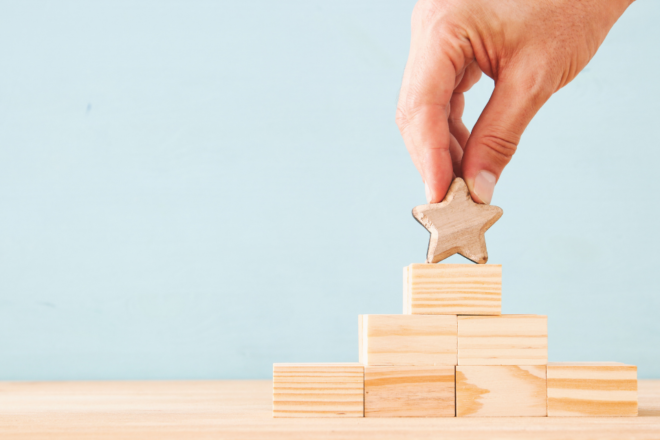 26.10.2022 Successes
Stay with us on a regular basis
and subscribe to the newsletter!